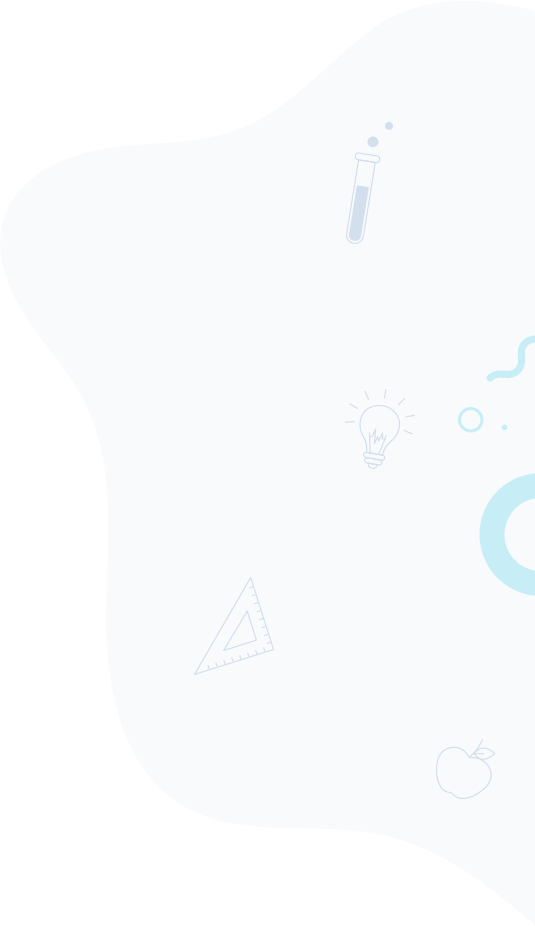 Anatomy and Physiology I

This course provides new students with an orientation to the college environment. It works to build more capable lifelong learners by combining conceptual knowledge with practical strategies and skills. With engaging content and a focus on applying course concepts to real-world situations, College Success is particularly helpful for first-generation students and those entering college underprepared, academically or otherwise.

Anatomy and Physiology I

A clear distinction is often made between 'mind' and 'body'. But when considering mental health and physical health, the two should not be thought of as separate.

Since the founding of the NHS in 1948, physical care and mental health care have largely been disconnected. There is an increasing call on healthcare professionals to consider psychological wellbeing when treating the physical symptoms of a condition and vice versa.

this course is about Personality Psychology

On the night of February 26, 2012, Trayvon Martin, a 17-year-old African American high school student, was shot by a neighborhood watch volunteer, George Zimmerman, in a predominantly White neighborhood. Zimmerman grew suspicious of the boy dressed in a hoodie and pursued Martin. A physical altercation ended with Zimmerman fatally shooting Martin. Zimmerman claimed that he acted in self-defense. Martin was unarmed, and after his death, there was a nationwide outcry. A Florida jury found Zimmerman not guilty of second degree murder nor of manslaughter. George Zimmerman was a resident in the housing complex, not on the job, when the shooting occurred. There have also been tragic situations with deadly consequences in which police officers have

The summer sun shines brightly on a deserted stretch of beach. Suddenly, a tiny grey head emerges from the sand, then another and another. Soon the beach is teeming with loggerhead sea turtle hatchlings (Figure 1). Although only minutes old, the hatchlings know exactly what to do. Their flippers are not very efficient for moving across the hot sand, yet they continue onward, instinctively. Some are quickly snapped up by gulls circling overhead and others become lunch for hungry ghost crabs that dart out of their holes. Despite these dangers, the hatchlings are driven to leave the safety of their nest and find the ocean.

This course will provide an overview of how sensory information is received and processed by the nervous system and how that affects our conscious experience of the world. We begin by learning the distinction between sensation and perception. Then we consider the physical properties of light and sound stimuli, along with an overview of the basic structure and function of the major sensory systems. The course will close with a discussion of a historically important theory of perception called the Gestalt theory. This theory attempts to explain some underlying principles of perception.

This course strives to explain the biological mechanisms that underlie behavior. These physiological and anatomical foundations are the basis for many areas of psychology. In this course, you will learn how genetics influence both physiological and psychological traits. You will become familiar with the structure and function of the nervous system, learn how the nervous system interacts with the endocrine system, and understand the nature vs. nurture debate.